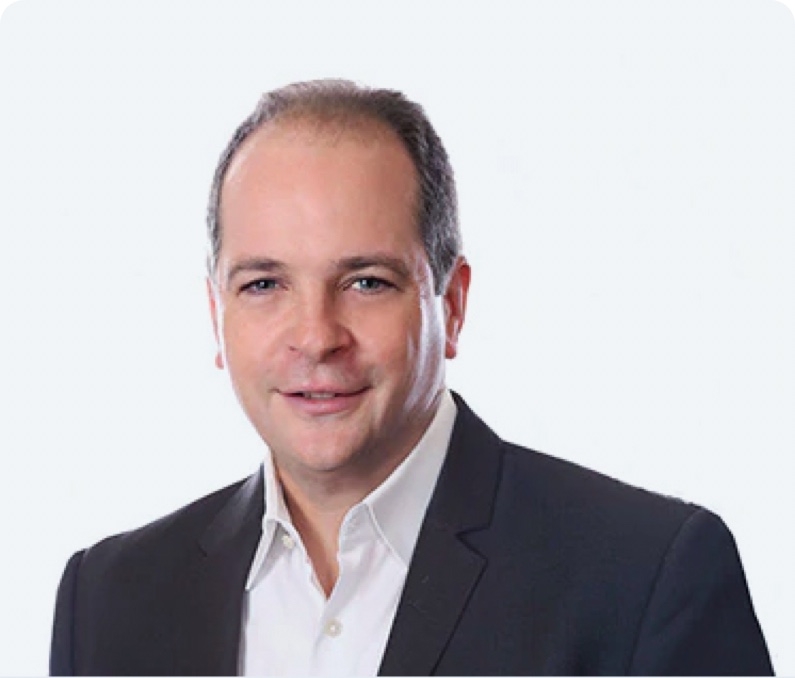 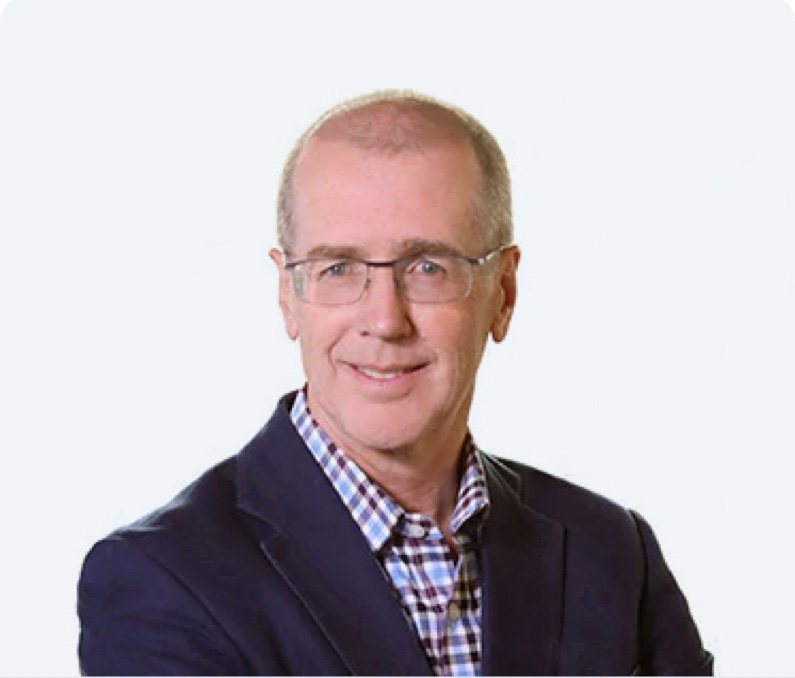 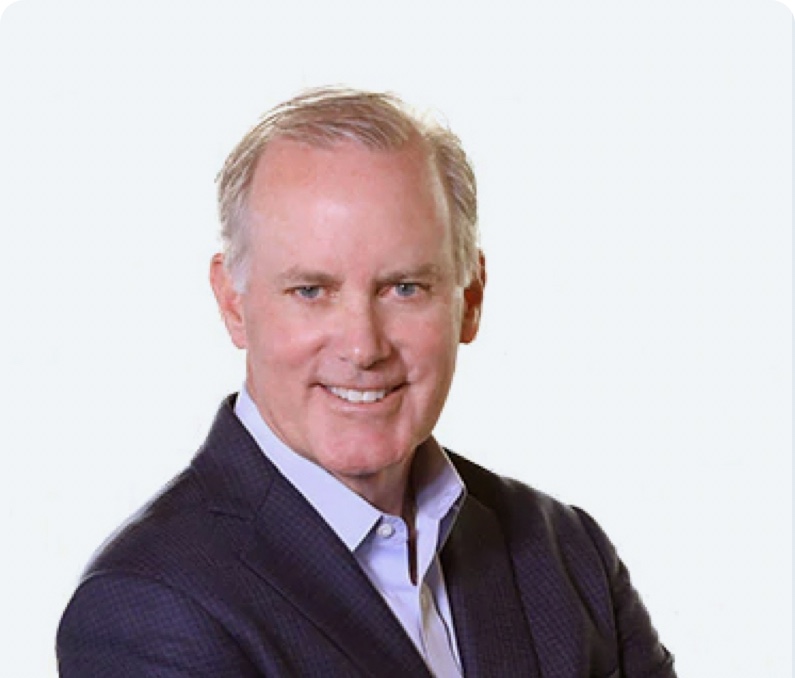 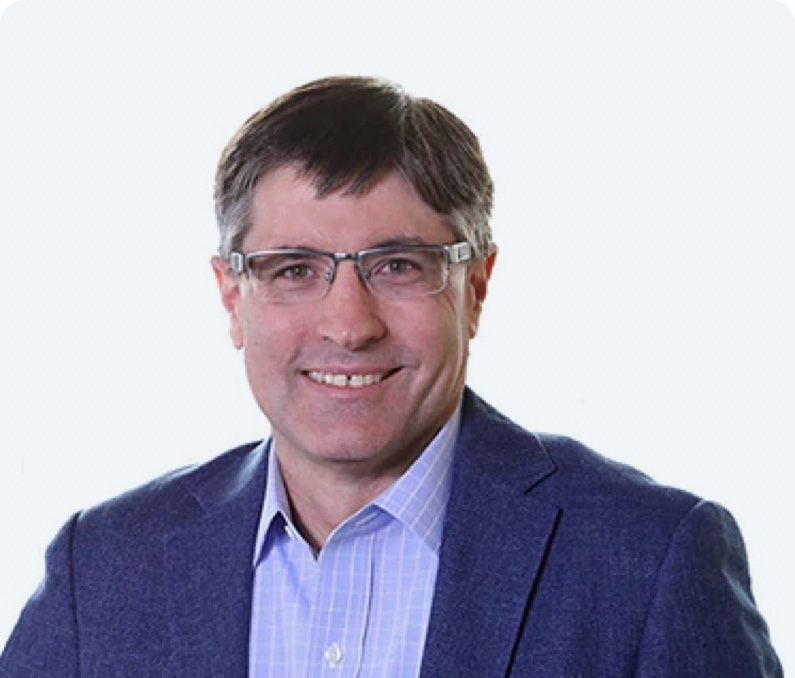 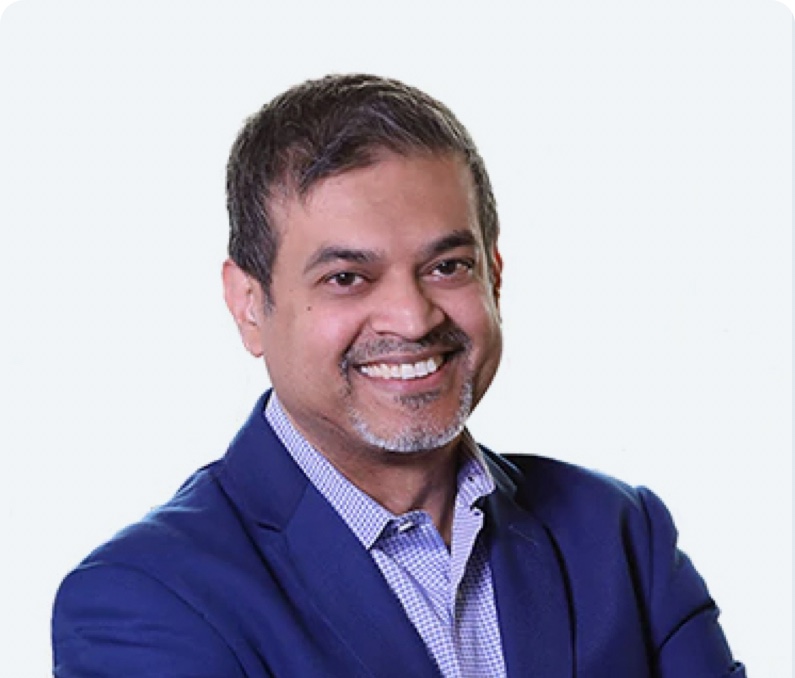 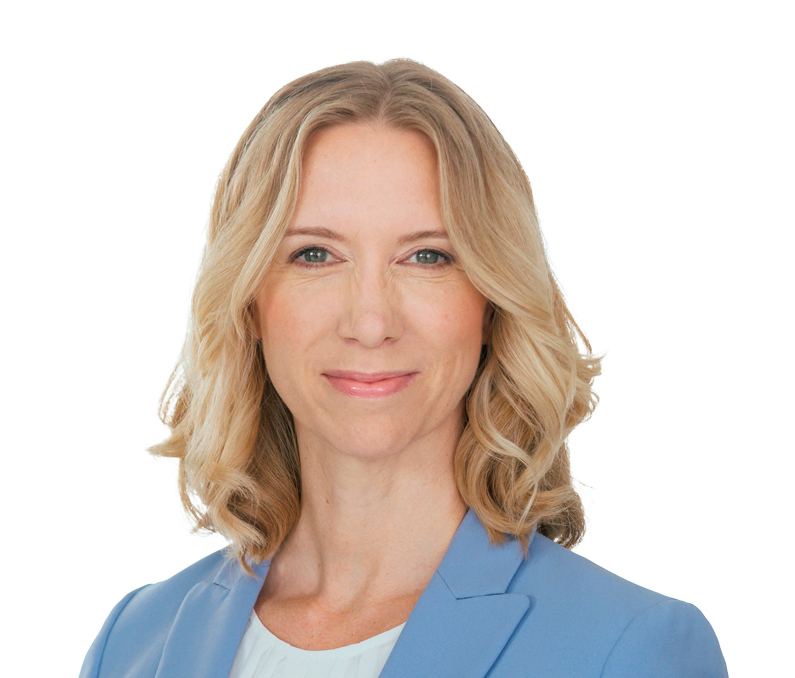 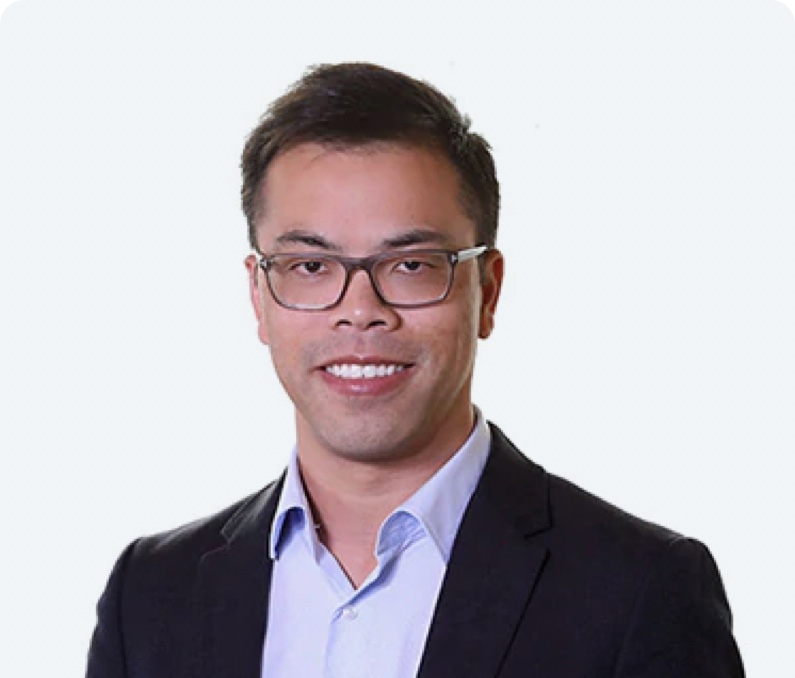 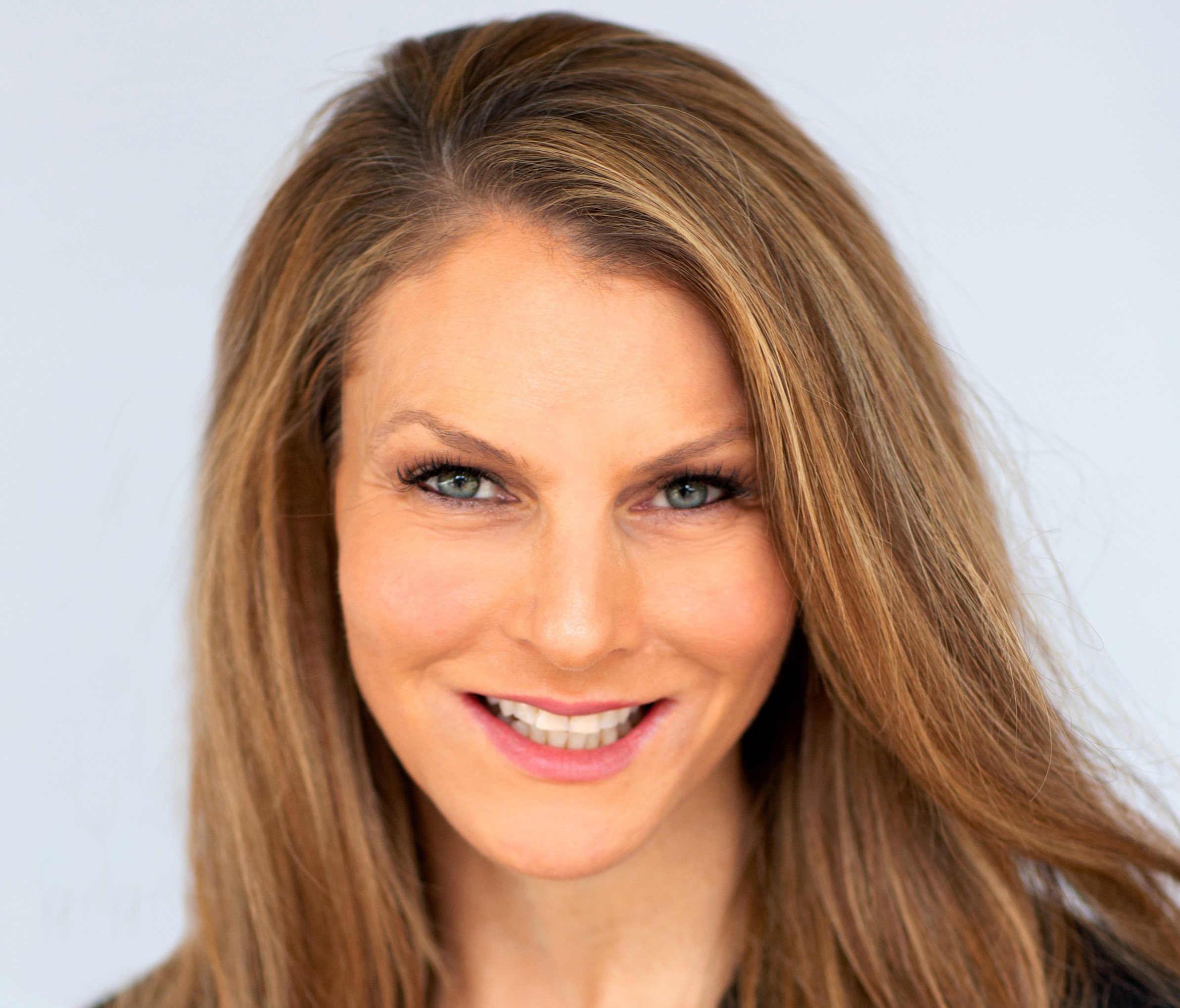 Vered has over 25 years of broad industry experience ranging from healthcare and pharmaceuticals to defense and insurance. Before joining ResMed in 2012, she worked in leading law firms in the UK, Australia, Japan, and Israel.

Vered is qualified to practice law in England and Wales, Australia, and Israel. She has an MBA from the Sydney Graduate School of Management, a Diploma of Laws in European Competition Law from King's College in London, and a Bachelor of Laws from the College of Management Academic Studies in Israel.

From 2016 to 2020, Vered was the elected chairperson of the Australian Diversity and Inclusion Committee for the Association of Corporate Counsel, the world's largest organization dedicated to in-house counsel, with more than 45,000 members in 85 countries.

Since 2012, Vered has been an ambassador and speaker for the Australian National Breast Cancer Foundation. 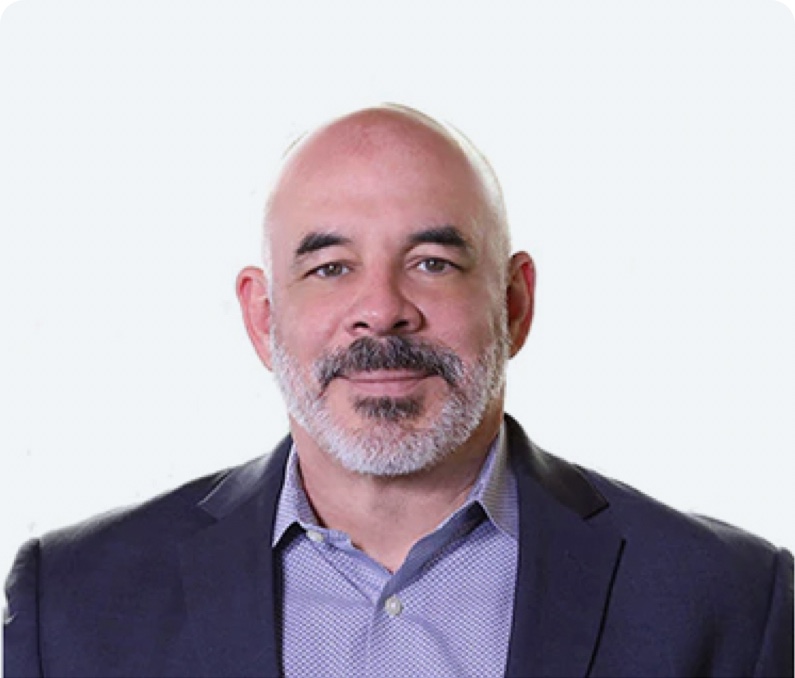 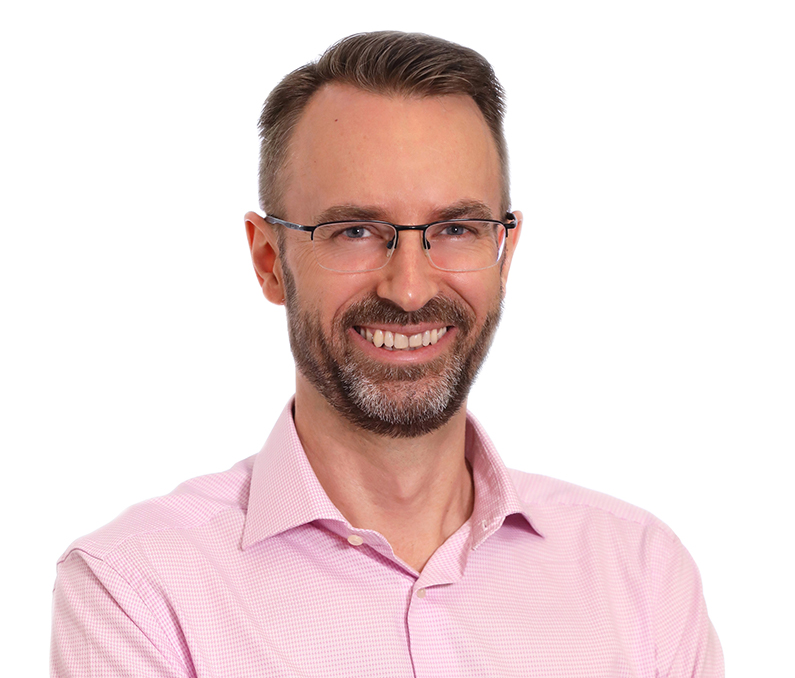